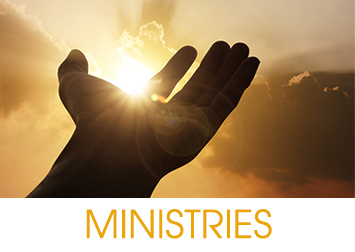 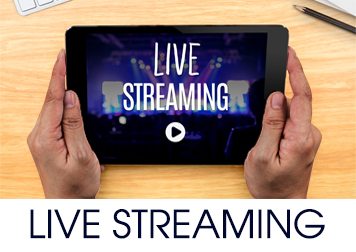 Power of Gospel Church opened its doors for worship on October 19, 2014. The passion and vision of the church was to reach the lost and aggressively advance the Kingdom of God on earth whole heartedly. As most steps of faith, establishing a new Oromo speaking church was not an easy thing to do as there were other Afaan Oromo speaking churches in the Minneapolis area. The decision to start this church although difficult was necessary. It was clear that I needed respond with ‘yes’ to the call of God and fulfill the deep burning hunger to proclaim the Gospel at all costs.

When Power of Gospel church was first established there were just 21 people.  Many said we were destined to fail but this wasn’t about a group of people, it was about what God wanted to do through this church. Starting this church was not about what other Oromo speaking churches were doing or not doing in the surrounding area. It was about proclaiming the Good News starting with the Oromo people and to all the nations of the world through the vision that God gave.

Power of Gospel church from the very day it opened its doors was all about the Kingdom! We relied on the supernatural enabling of God to begin the work he called us to do. Within the first two months of our start, Power of Gospel Church began the television ministry that reaches over 18 million people weekly in East Africa and the Middle East. We knew this was a tool that God wanted to use to reach his people. Financially this was a huge undertaking, however we knew when the Lord sends, He also provides. We were beyond ecstatic when we instantly began to hear testimonies from the Ethiopia and the Middle East where it is nearly impossible to find a bible based church.

Shortly after starting the Television ministry, the vision for our Prison Ministry was born. The Holy Spirit directed us to reach impoverished prisoners that were hopeless and helpless in Ethiopia. We also began planting churches in remote villages of Ethiopia. We now have a total of 4 churches. As you can see God is ever expanding our vision and multiplying His grace to help us reach near and far.

The formation of Power of Gospel Church was the handy work of God. The bible tells us not despise the day of small beginnings! Looking back at October of 2014, we would have never thought it would be possible to accomplish all of this. Indeed, he who called us is faithful! We now have a vibrant church family that is being equipped consistently through daily inspirational email teachings called ‘Mana’, weekly cell group meetings along with dedicated prayer and teaching times. The Word of God is being poured out among us with a fresh revelation and yoke breaking anointing.

We know that there are still countless souls to win, many more territories to capture. We can do all things through Christ who strengthens us- We will pull down strong holds and proclaim FREEDOM to the captives!

Your cart is empty